We are pleased to announce that the Yehuda Elkana Center for Higher Education (CEU YECHE) was selected to coordinate the EQAR external evaluation. Out of five tenders, considering the relevant experience as well as the suitability and soundness of the approach, CEU YECHE came out as first choice to assume the overall responsibility for the evaluation process.

The Yehuda Elkana Center for Higher Education at Central European University (Vienna and Budapest) is a collaborative academic initiative carrying out applied policy research, consultancy and professional training in higher education. The Center was established in 2009

and builds on more than two decades of experience at CEU in policy advising and professional development programs for governments, international organizations, non-governmental organizations, and higher education institutions from countries on all continents.

CEU provost and Director of the center, Liviu Matei comments; "We feel privileged that an important actor in the European Higher Education Area has entrusted us to lead such a significant review process. We are looking forward to make a contribution to the work of EQAR and to quality assurance in the EHEA more broadly."

We are looking forward to our collaboration with Elkana Center in this important endeavor, which we hope will lead to constructive recommendations for enhancement.

Read more about the coordinator and EQAR's external evaluation

The DEQAR CONNECT project further advanced by means of several meetings and activities, listed according to the two different project strands:

*Coverage is considered to be significant when reports have been submitted on over 50% of the institutions listed in the European Tertiary Education Register (ETER). 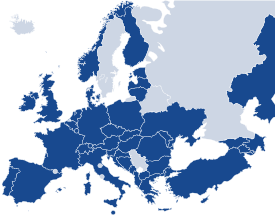 “The Hungarian Government decided on Hungary’s accession to the European Quality Assurance Register for Higher Education General Assembly on 17 August 2020. By this decision Hungary has confirmed its commitment to build a European Higher Education Area where quality is of major significance.

With the 1999 Bologna Declaration, the Ministers responsible for higher education aimed to achieve the interoperability of higher education systems of the EHEA countries. We are convinced that being an EQAR governmental member reaching this aim gets more achievable for Hungary.

Hungary reaffirms its commitment to developing a more inclusive, innovative, interconnected and resilient European Higher Education Area. We are fully committed to support young people and adults to take part in Hungarian higher education and enable them to be successful actors in the labour market, in our societies and in their private lives.” (Dr. Laura Sinóros-Szabó, Head of Department for the Hungarian Ministry for Innovation and Technology) 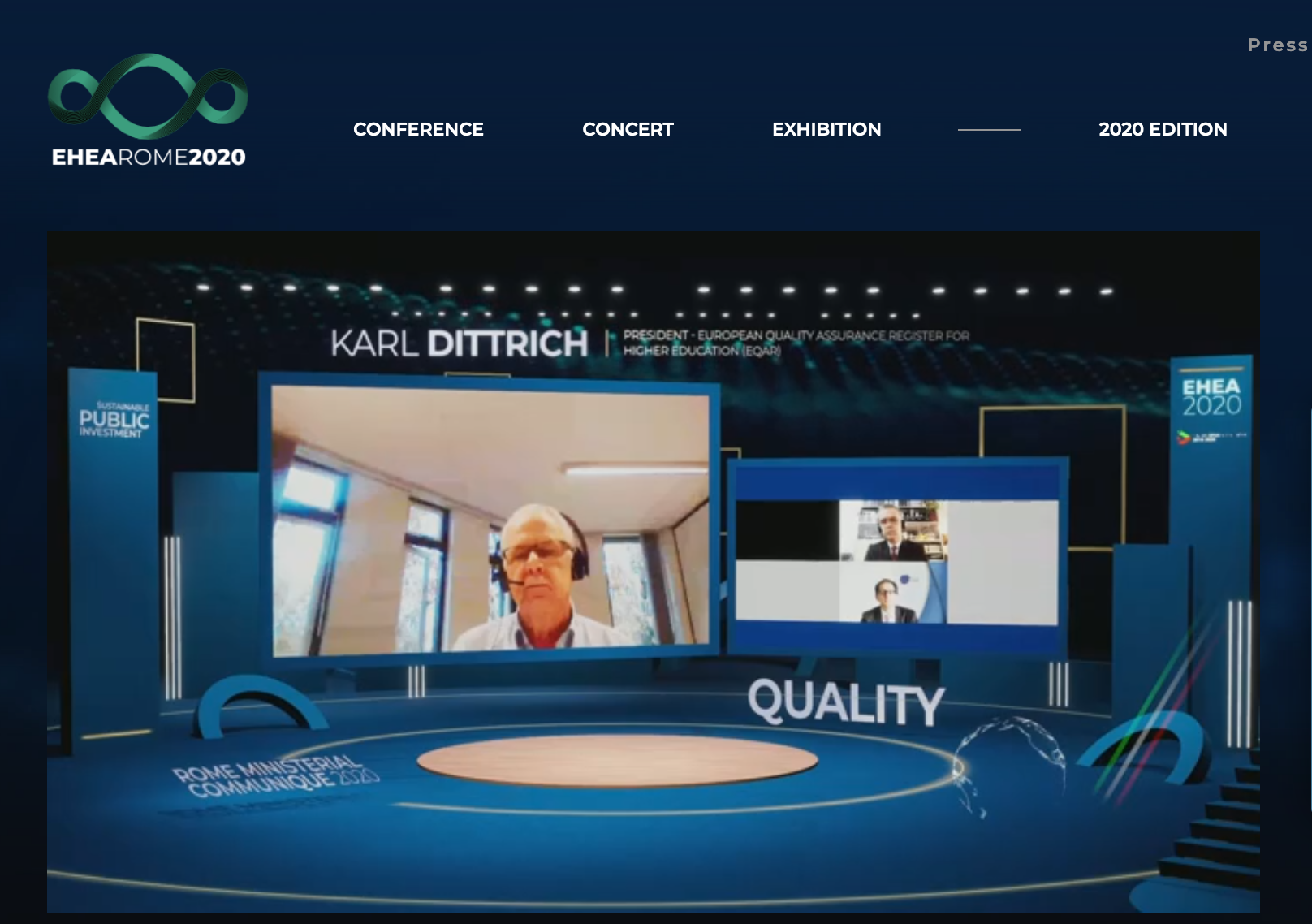 The EHEA Ministerial Conference was held online this year, on 19 November 2020. In their Rome Communiqué, EHEA ministers encouraged the further development of the Database of External Quality Assurance Results (DEQAR) to facilitate automatic recognition, and committed to removing the remaining obstacles, including those related to the cross-border operation of EQAR registered agencies and the application of the European Approach for Quality Assurance of Joint Programmes.

Karl Dittrich, EQAR President, emphasised the importance of having the support of all EHEA governments in finding the best solutions for cross-border cooperation and to facilitate mobility while underpinning academic freedom and democratic values.

We are delighted to (re-)introduce our new colleague Pooja Venkatesh who joined the Secretariat as Project Reporting & Finance Officer in November on a part-time basis. Some of you might remember her from last year, when she worked for EQAR as temporary agency worker to coordinate the DEQAR project financial reporting.

Pooja has a Master degree from KU Leuven in International Business Economics and Management, and a degree in Commerce from India. She will take care of general finances, accounting and office management and coordinate the financial reporting of the DEQAR CONNECT project.

The EQAR Secretariat is now back to its full planned capacity.

We wish everyone a relaxing and restorative holiday season and above all, a very happy, healthy and less socially distant New Year!

Although most of us are in a hurry to forget about 2020 and start afresh, we should not gloss over the fact that, despite the year being what it was, a lot was accomplished in very challenging circumstances by all actors in the higher education landscape, but especially by the students and higher education institutions. That being said, we hope the new year will bring us social gatherings, live meetings and last but not least: proper hugs! 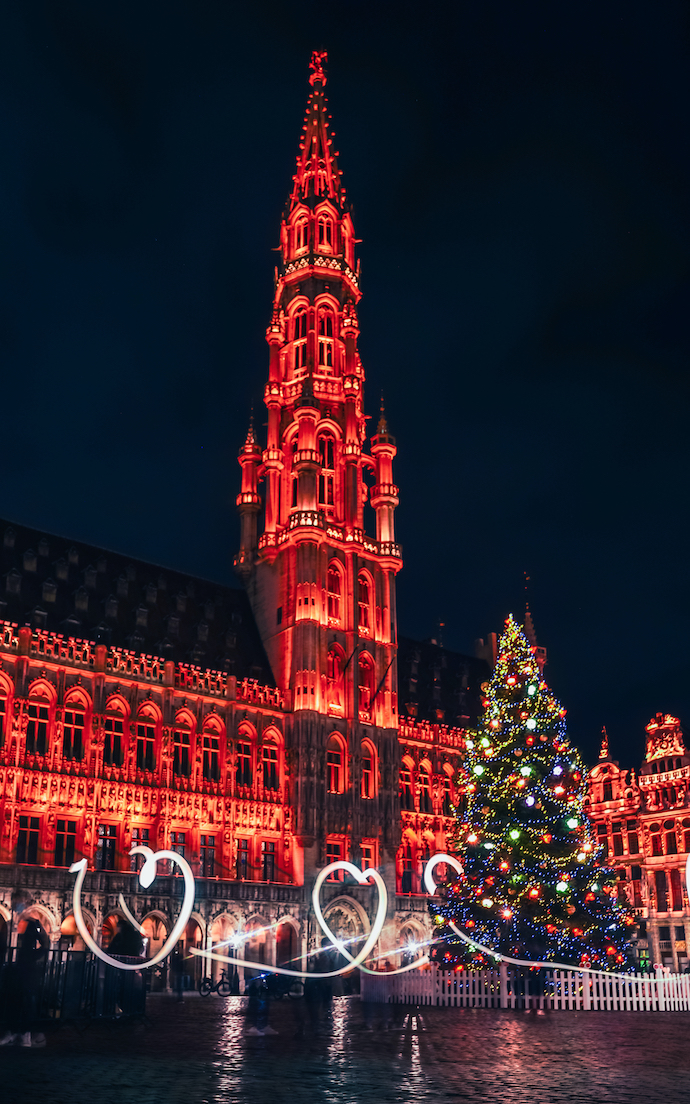